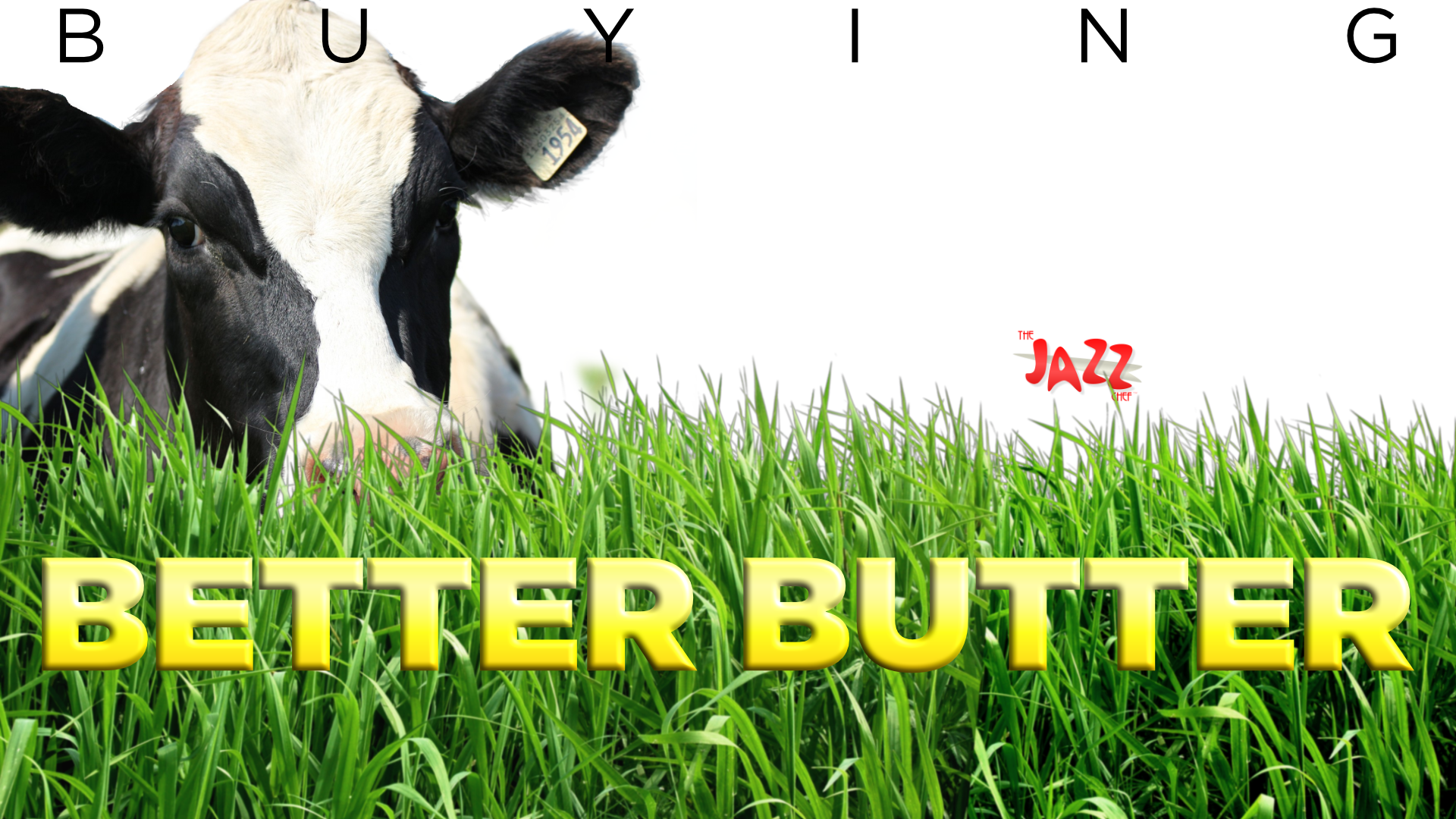 If you want great butter, feed cows grass. The milk and cream come out that much sweeter and richer. Pasture-raised cows produce superior milk. That also means that there are fewer of them, and, in turn that this kind of butter commands a higher price than the grain-fed herd cows.

What you save, though, by avoiding buying a lot of boxed foods every year, especially cake mixes and other butter-dependent foods, more than makes up for using a quality product over the cheaper one.

Butter gets a bit of a bad wrap from the healthier-than-thou, especially when hydrogenated vegetable oils are so bad that they are being phased out and banned. Butter has its uses. In limited quantities, it is a simple, natural wonder.

There are different grades of butter, and different kinds.

Why are these “better” butters?  Taste, and consistency. All butters are not created equal. Variations in not only fat content but the types of milk being produced can have a large effect.

There are a few butters popping up in the buffalo, sheep and goat milk varietals. Sheep’s milk has a very particular flavor which may not be for everybody. Goat, likewise, has its fans and detractors.

Butters vary a lot by their fat to milk content. Typically cheaper production butters have more milk (water) to them. There are a lot of choices regionally on shelves, including a few that are priced to reflect their rarity.  Ones that I’ve tried/tested that are good, but a notch or two down from my top picks: 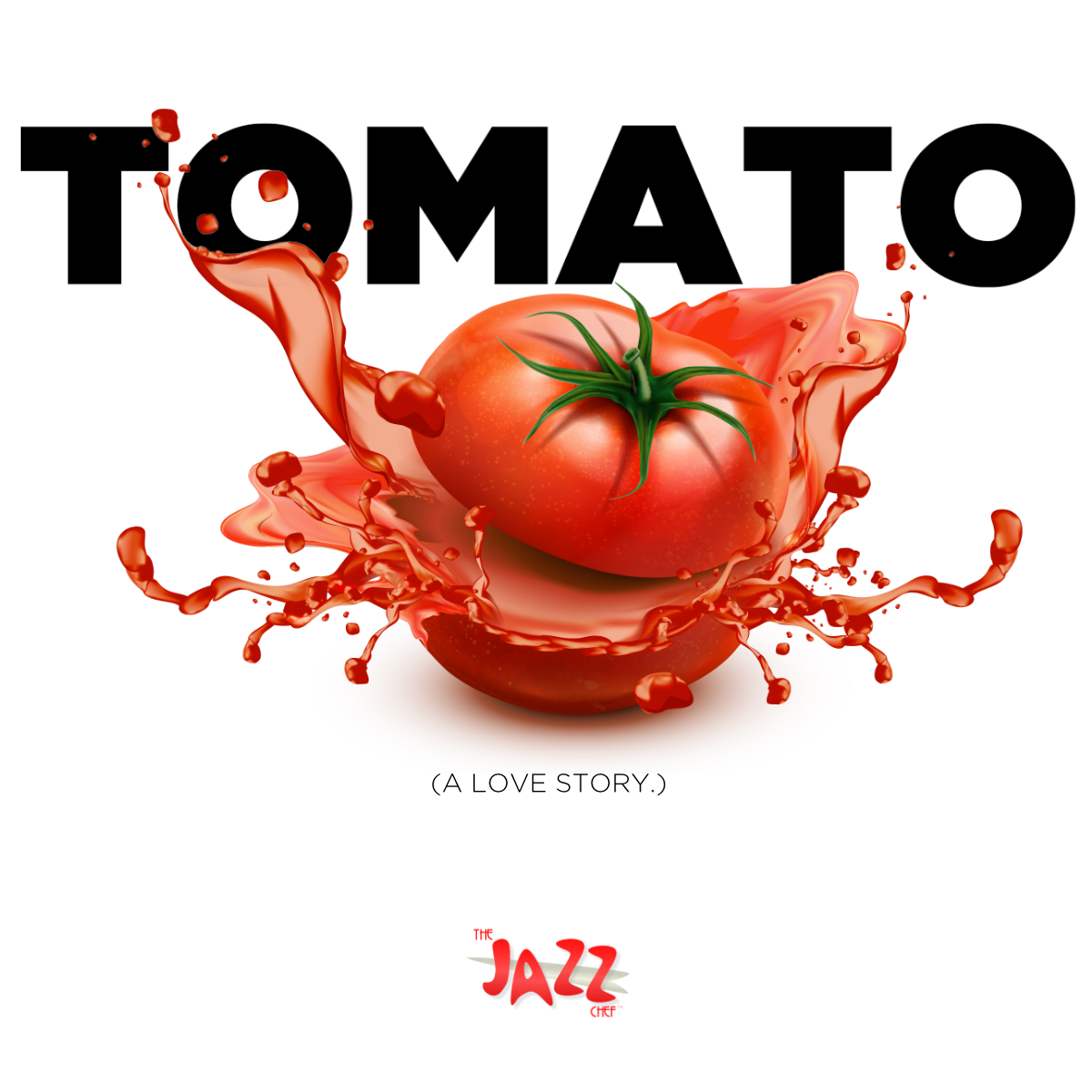 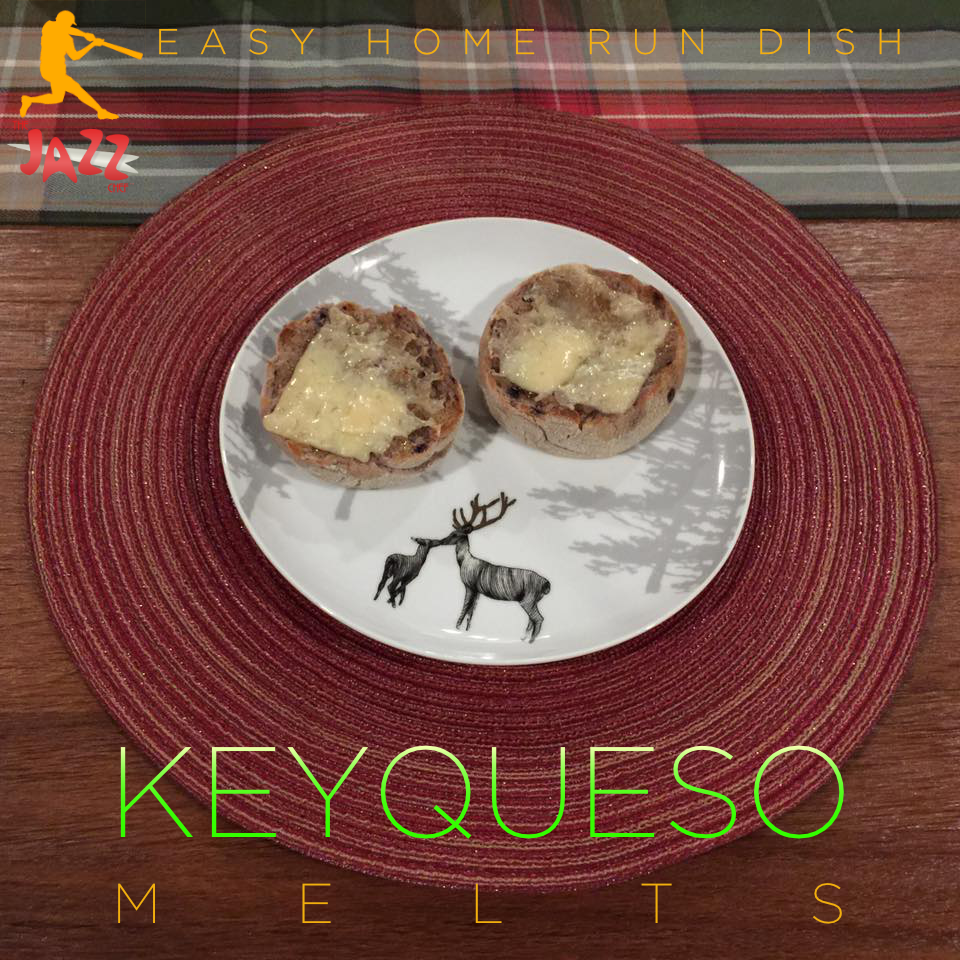 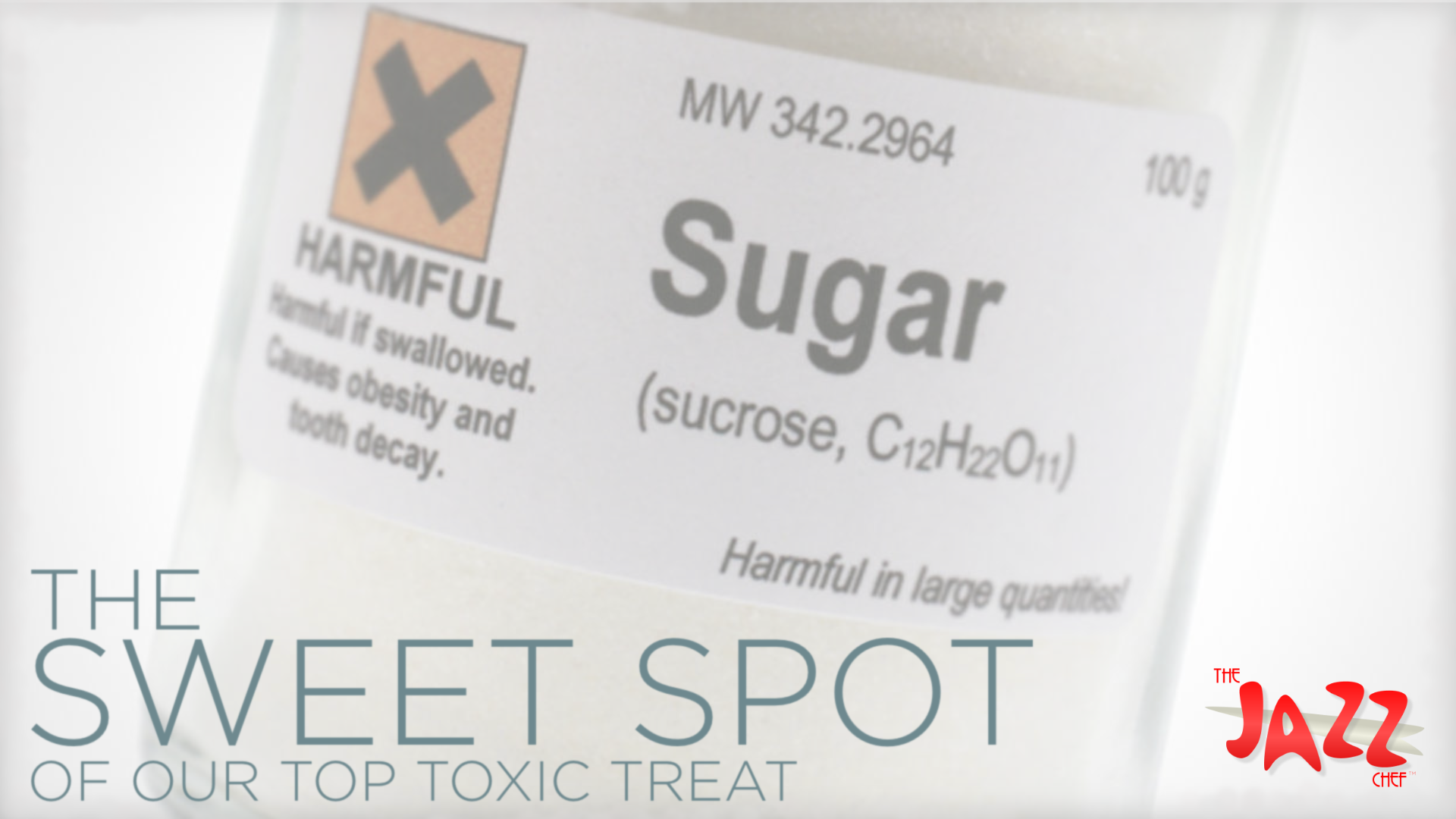 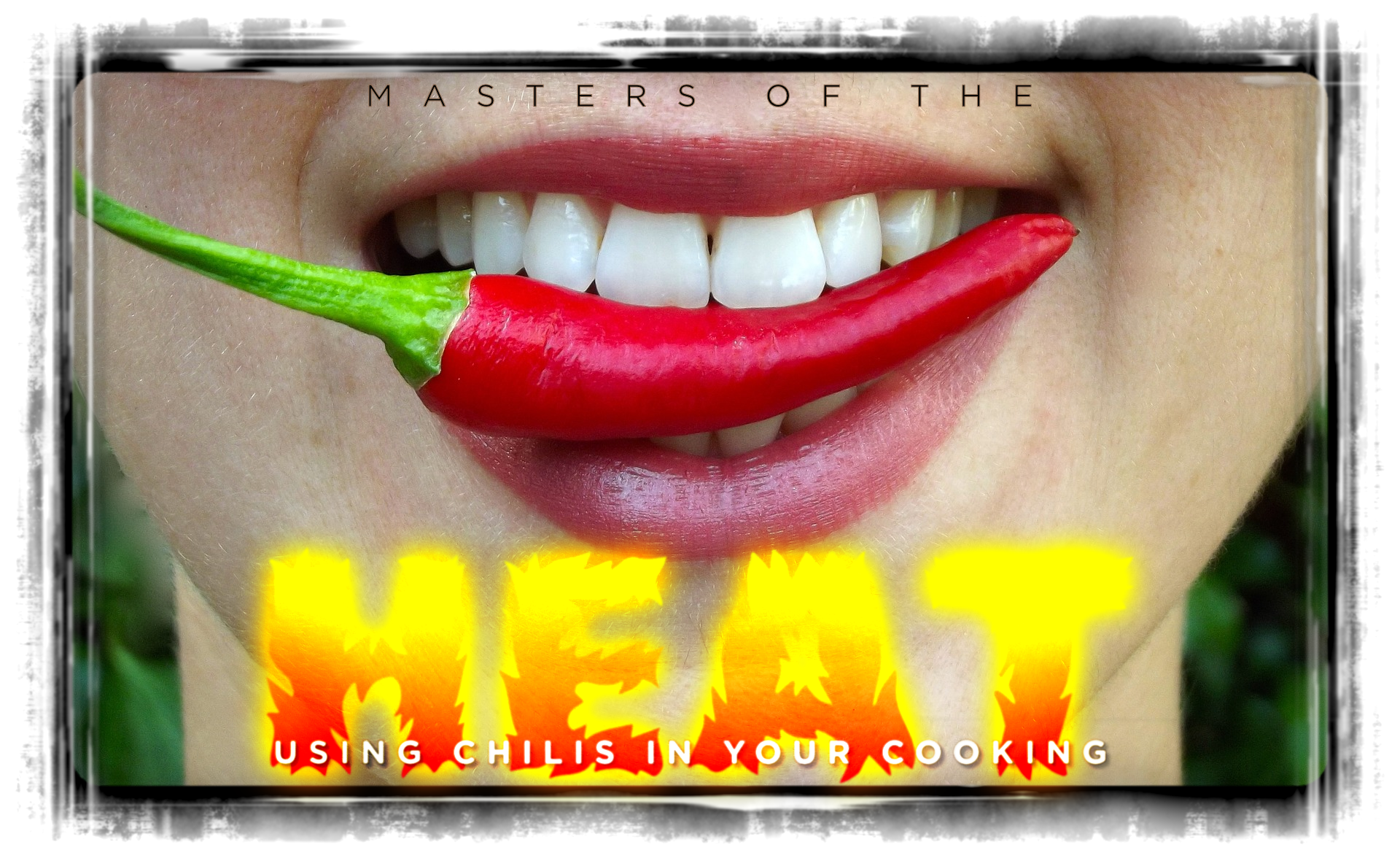 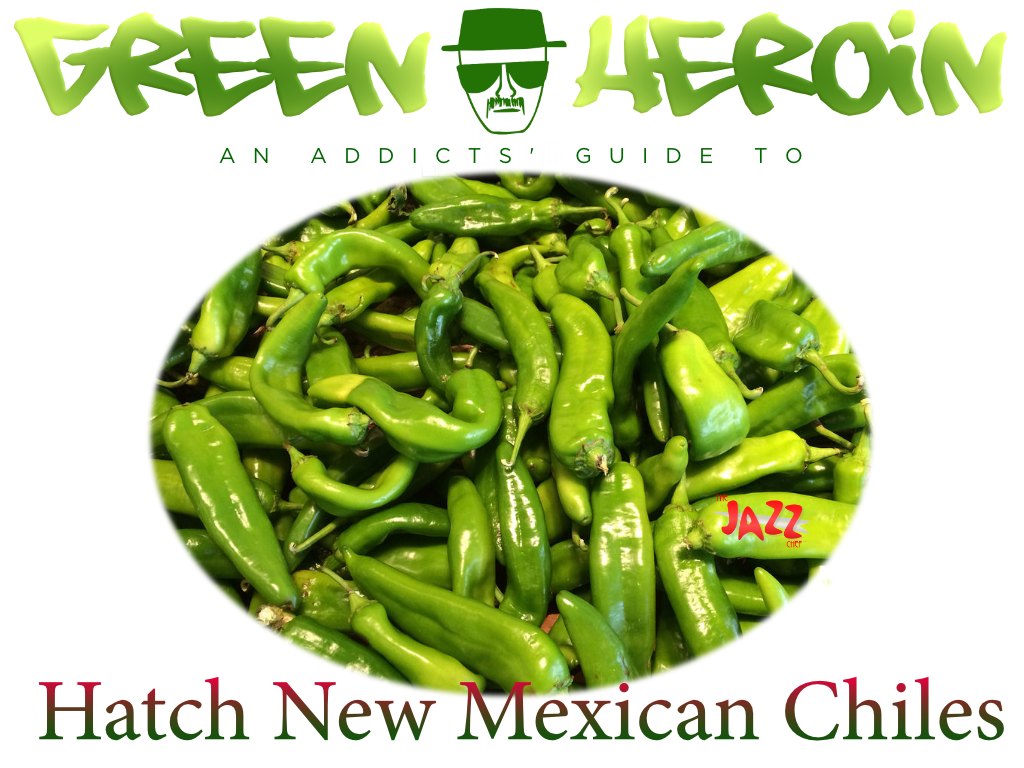