It’s like having your very own Alaskan fishmonger! Order wild salmon, and add white fish (pollock), snow crab, shrimp, and more, into your box, delivered to your door, monthly, or bi-monthly. 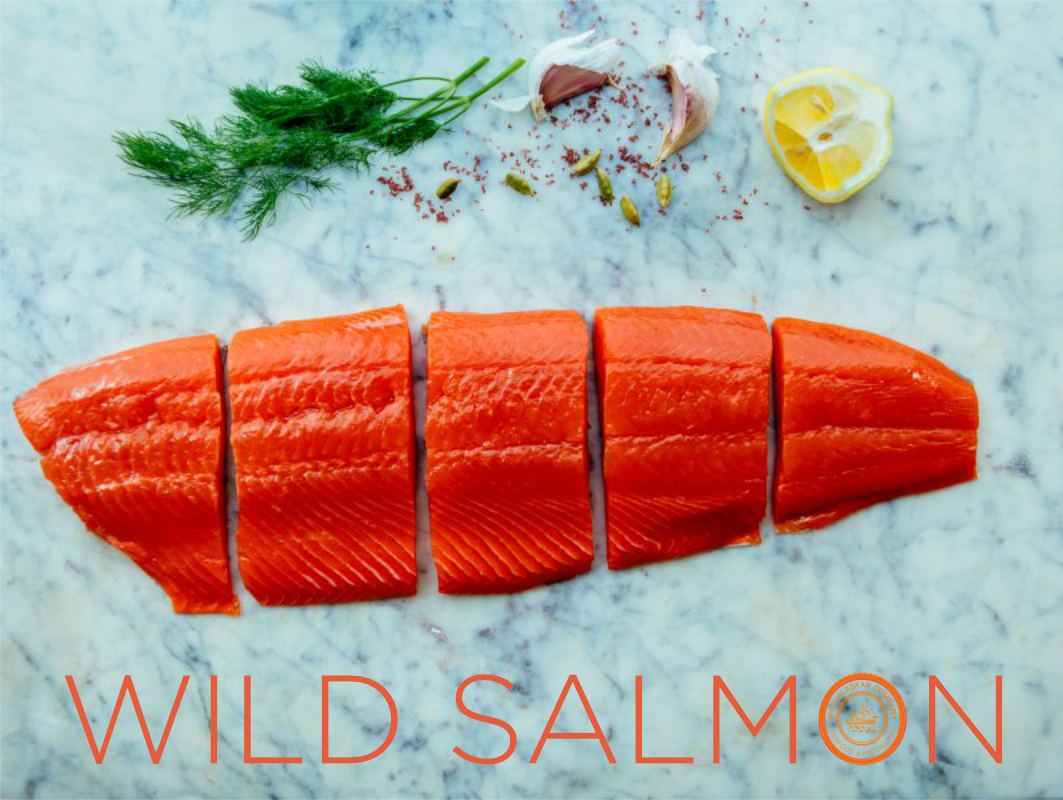 $25 OFF YOUR FIRST ORDER

It’s like having your very own Alaskan fishmonger! Order wild salmon, and add white fish (pollock), snow crab, shrimp, and more, into your box, delivered to your door, monthly, or bi-monthly.

Click on the button to save $25 off of your first box order!

First, a lot of what is called “wild caught” Alaskan salmon isn’t.  It comes from farms on the Wild East, or may not even be a true species of the fish being advertised to you.

We have been marketed into think that “farm-raised” immediately means “sustainable,” and that the best fish is shipped on ice, not frozen. 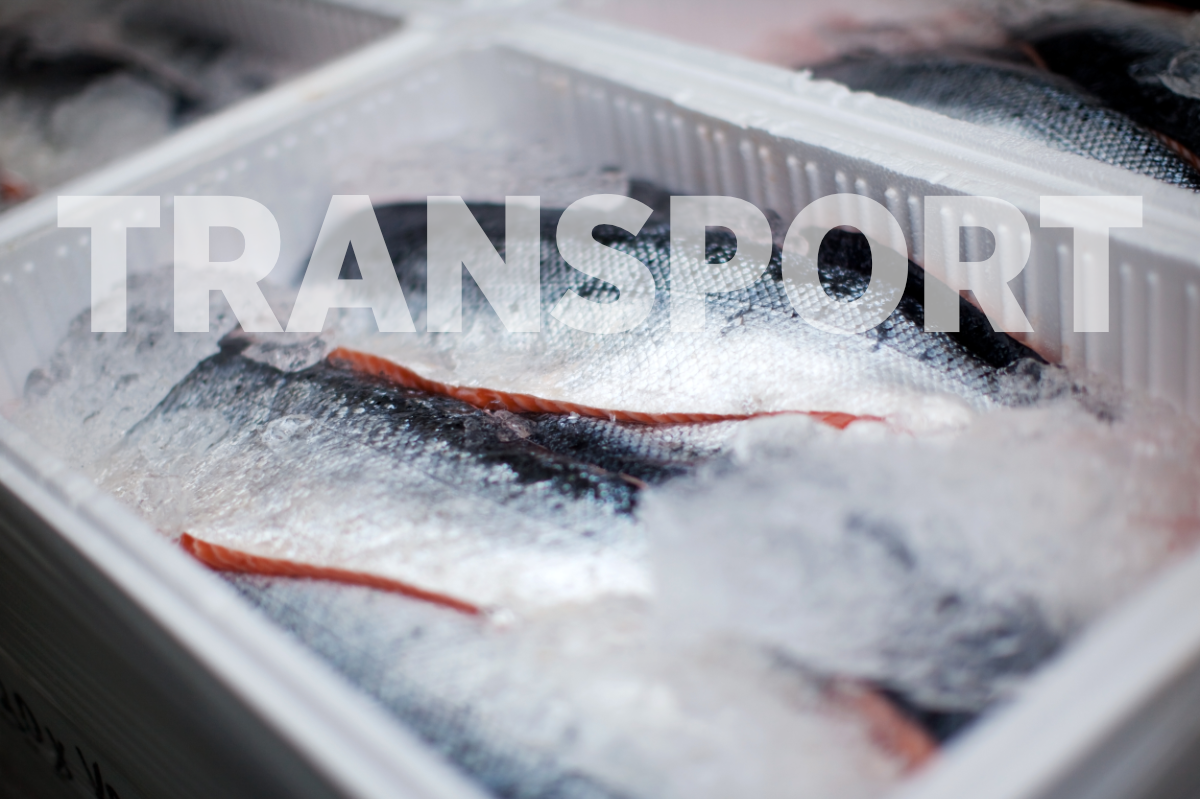 Most of the seafood that you buy, even from very expensive markets, is handled poorly on its way to your table.

The pitfalls of iced and some frozen fish, on their way to your market: 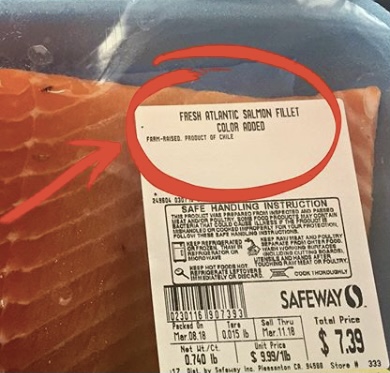 Market “Wild” May Be Dye-ld

I used to buy “wild” at Costco, until a bit of dried dye bled out of a piece of salmon that I was getting ready to cure.

Even after the fish has been in transport, for days, at an American market, most seafood can sit up to six days before they have to take it off of sale.

Some places will keep it a bit longer.

If you’ve walked into a supermarket, or a third-rate fish-monger, and smelled that strong ammonia, seafood smell, you are in a bad place to buy fish!

Don’t assume, because you live near a coastal city, with a fishing fleet, that you’re getting the freshest catch, for everything.

I live by the Florida coast. Love one local fishmonger, who pulls fish straight from their docks. Still won’t buy salmon  from him. He has a terrible supplier.

Living By The Coast Doesn’t Make It Better 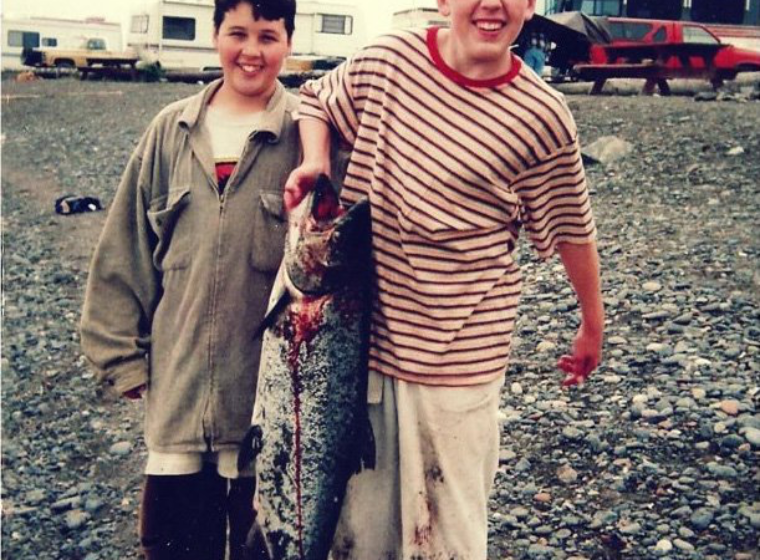 Aaron Kallenberg is a 3rd gen fisherman, and a first-gen computer geek, and Internet entrpreneur.

The Wild Alaskan Company is owned by Aaron Kallenberg, a third generation Alaskan fisherman, with mad computer skills, and a family that has been fishing Bristol Bay’s sustainable salmon fisheries since the 1920’s.

Their mission is to let you experience the kind of seafood that, these days, you have a hard time finding, even at “upscale” supermarkets, or at one of the most endangered species: A legit seafood market.

Commercial fish is a lot like commercial chicken eggs: 90% of the fish consumed in North America comes from Asia, where farming methods, and unsustainable wild catch practices, are common.  Farmed fish is the dominant source of seafood in most of the world’s industrialized countries.

Put real wild fish next to farm-raised, and you’ll see the difference. 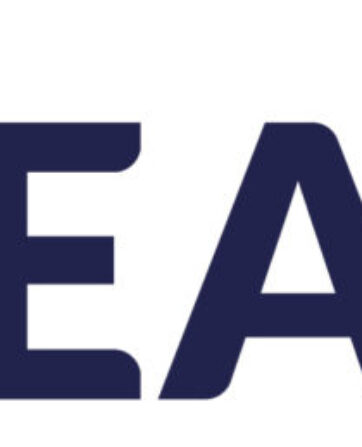 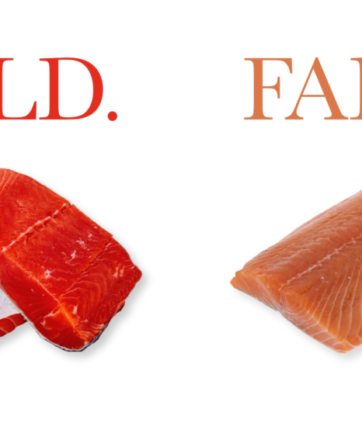 A Lighter Shade of Pale

Commercial fish is a lot like commercial chicken eggs: 90% of the fish consumed in North America comes from Asia, where farming methods, and unsustainable wild catch practices, are common.  Farmed fish is the dominant source of seafood in most of the world’s industrialized countries.

Put real wild fish next to farm-raised, and you’ll see the difference:

Many times, what is advertised as “wild caught” is still farm-raised, or not even the species of fish advertised to you. That often means sneaking in species whose fishing has been banned, and drives species towards extinction.

Fish fraud is pretty common in the industry. Oceana, a non-profit that we endorse, is pushing not only for global awareness, but to create greater transparency in the ocean-to-table food chain. 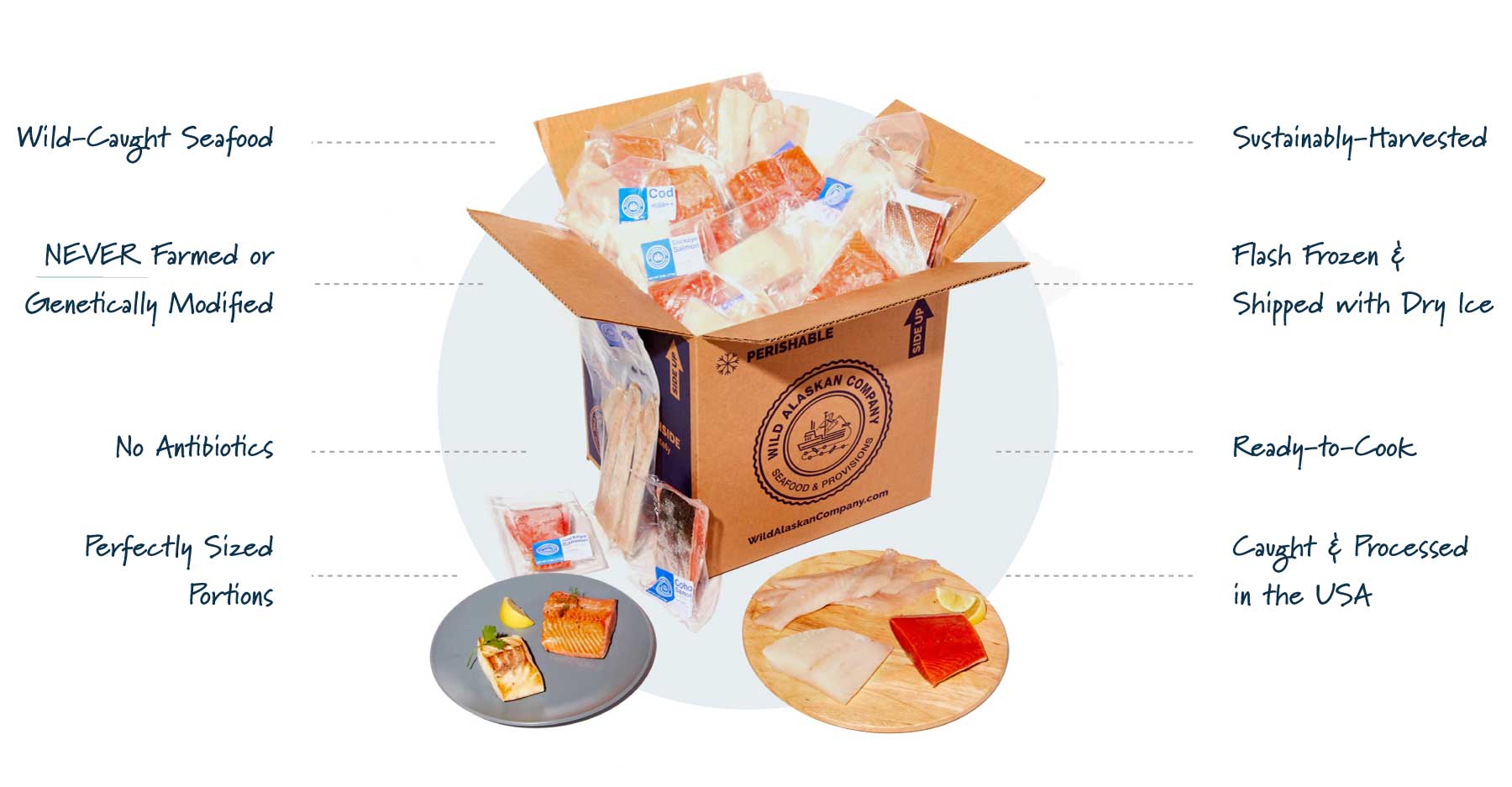 Wild Alaskan ships perfect portions, flash-frozen, and packed in dry ice for shipping in a monthly, or bi-monthly box. You can get either salmon, or salmon and white fish. There are often specials for sable, or other fish that can be harvested sustainably, as they become available.

Boxes come in 12, or 24 pieces of 170 g / 6 oz. individually wrapped portions. They’re perfect to pop out of the freezer, defrost per the instructions, and serve.

Shipped monthly, or bi-monthly, you get a steady supply of a top-quality, sustainably harvested protein for your family, shipped well in an eco-friendly box that doesn’t add to our oceans’ garbage pile.

If you’re used to cooking the soft, squishy salmon, that shows up at the store, DO make sure that you dial back your cook times.

This fish is flash frozen FRESH. It’s leaner, meatier, and more flavorful.   Equipment varies, but, in our Joule sous vide, which has presets for all kinds of foods, we have to dial it back about 30% just to avoid over-cooking it.

On a cast-iron skillet, we find that 3 min., to a side, is perfect.

The last time that I visited Alaska was a few years ago. I received a huge education to what wild salmon, and real, fresh-off-the-boat king crab legs, were all about. Thanks to improved flash freezing, and just-in-time shipping, we can experience, if we follow their defrosting instructions, the full flavor, and improved nutrition of fisherman-to-family delivery.  The Wild Alaskan Company has combined traditional fishing with 21st century marketing, and shipping, to offer home chefs the kind of seafood often only seen at top restaurants that care about A+ quality.

I give their monthly boxes my Jazz Chef Choicestuff Five Diamond rating for walking their walk and bringing Bristol Bay your way, wherever you may be.

Readers of TheJazzChef.com can get $25.00 off of their first order by placing it through us. Click here: 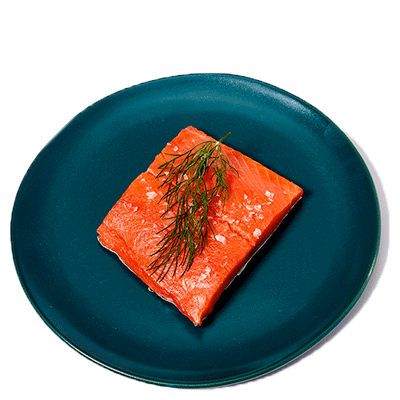 Then I went to Alaska, and had an epiphany: THIS was what cold-water seafood was supposed to taste like!  Real king crab. Real salmon!

This is what salmon felt like, before cooking: Not mushy swampy, slimy. Not a smell, like a putrid factory chicken.

I buy meat from top producers out of my area. So I began looking at options for bringing salmon from Alaska.

My first couple of attempts weren’t good. The fish came in barely frozen, spending too long in transit. Or it didn’t come in at all, as one small producer kind-of-sort-of maybe forgot my order. Sorry!

Then I found The Wild Alaskan Company.