A nice, dry Pinot Grigio, this crisp white wine pairs especially well with pastas with heavy sauces, and ones with seafood, but also makes for a lovely accompaniment to: Charcuterie, and/or a cheese board; or a basket of fresh ricotta, and fruit.

There are a few go-to wineries for particular types of wine. Pinot Grigio (PG) ranges from a fruitiness, worthy of a 7-11 Slushee, which I now regret saying, because some MBA there will now make one, to Sahara-worthy dryness.

Santa Margherita is on the dry side of the spectrum. I appreciate the freshness, and, chilled, the way that it contrasts, and adds to, so many different foods.

A dry, clean white wine, with a pale yellow color, an an aroma of apples. 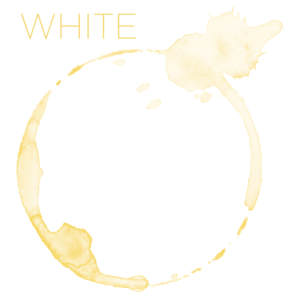 Pinot Grigio is not Italian in origin. The wine traces back to the Roman Empire, probably around 1100 ACE, in the Burgundy province. The grape vines found their way into Switzerland in the 1300’s. After that, they were transported to Northeastern Italy, which is where Pinot Grigio evolved into a fine summer wine.

Count Gaetano Marzotto revitalized an abandoned portion of the Venetian countryside, in Alto Adige, more than eighty years ago. The climate is ideal for wine, and the land’s water supply is fed by rivers descending from the Alps.

The Count restored traditional wine-making in the region. The winery is named after his wife, Margherita.

If Santa Margherita wasn’t the first large commercial production PG, it was the first to hit the American mass market. For the volume that they put out, this wine remains one of the standard-bearers for the appellation. It costs a bit more than the cheaper supermarket-stocked Pinot Grigio, but it is worth the difference. I give it my Five-Diamond Choicestuff™ award for consistent excellence, year after year.