If allspice had a theme song, it would be: “Please Don’t Let Me Be Misunderstood.”

Most people assume that Allspice powder is a blend.

It’s occasionally called a pepper, because they resemble a black pepper seed.

It IS the unripened, dried berry of a tree that grows natively from Central America to Southern Mexico, but is now grown in a wide number of warm climates.

It IS a staple fragrant for Jamaica’s own BBQ, Jerk.

Allspice smells like a nice blend of cinnamon, clove, with a bit of clove.

Exported by both the British and Spanish, and easily transplantable to warm climates, Allspice is grown in many parts of the world, but the Jamaican berries are the best.

For years it was a cheaper alternative to a combo of more costly spices shipped from farther away. For small home pantries, it replaced three spice bottles with one. It can be found very commonly in older recipe books of American baking.

I prefer the whole, to the ground. I’d rather take a spice mill, or a coffee mill, and grind my own. Of course, if you’re not as cooking obsessed as me, or you use a lot of ground every month, then this is your go-to. 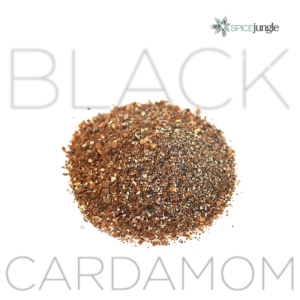 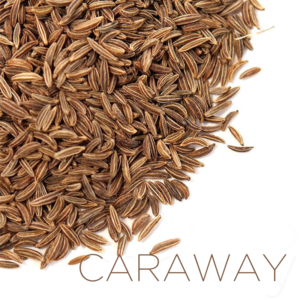 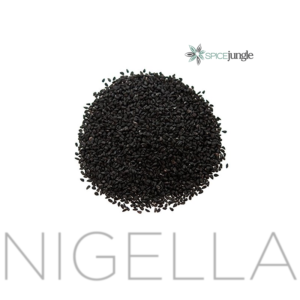 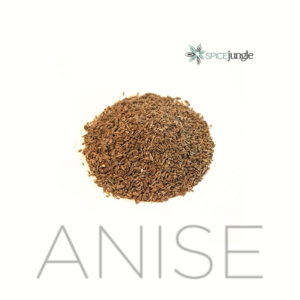