No wonder so many cultures make Paprika a go-to spice: With hints of dried plums, forest smoke, and chocolate, it’s almost overwhelming how many flavors are in this unassuming red powder. The 4 oz./113 g. size is a better deal.

Thers isn’t a spice with a more confusing history than that of paprika. Paprika is a pepper, which if you read up on chilies you will find out are all close cousins of one another whose flavor is influenced very much by where they’re grown. The Hungarian is a sweet pepper that is a cousin of the American’s red bell pepper. Dried and ground, it’s great in all kinds of foods, from Paprikash to a Spanish tortilla to a Hungarian Egg Toast.

Sweet Hungarian paprika is a dusty red powder with a silky texture made from red air-dried fruits of the larger and sweeter varieties of the a red bell pepper, often blended with other hotter peppers for a touch of bite, not heat, as it hits your mouth. It finishes sweet. The smoke flavor from oak wood added to this paprika gives the powder a depth that enhances the vegetal flavors of the pepper.

Paprika is native to North and Central America and was used by indigenous peoples as a food, and as a coloring agent. Spanish explorers found its flavor appealing and brought it back to Spain. From there it found its way into Western Europe.  Hungary quickly adapted the pepper as a sweet and mild spice that has become a cornerstone of their cuisine.

The paprika seeds spread from Iberia to Turkey and throughout the Ottoman Empire, as well as throughout Europe to the Balkan countries and Russia. Later on it became popular through India and the Middle East. Each country began breeding it to their tastes; the Spanish by smoking it, the Turks preferring hotter varieties, and the Hungarians loved it sweet and mild. Hungary and Spain, however, remain the major producers of paprika, with the United States as a distant third. 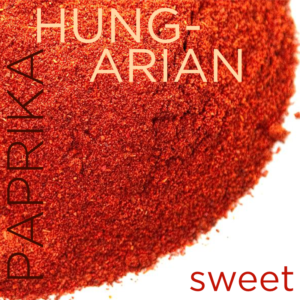 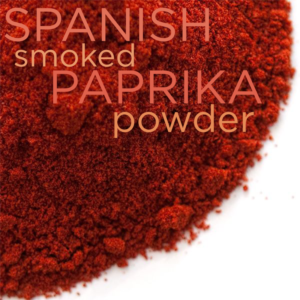 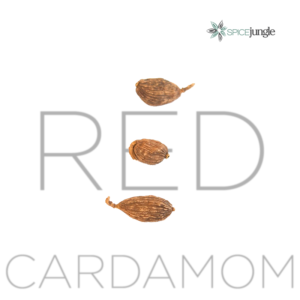 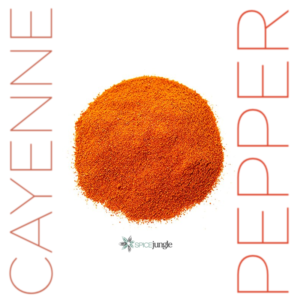 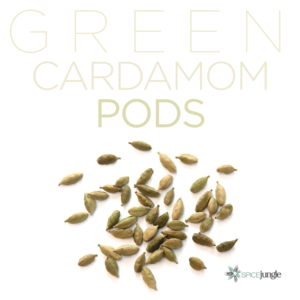 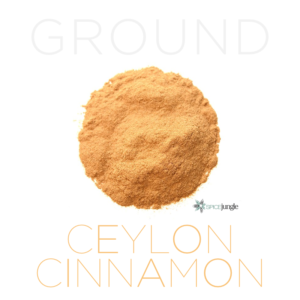