Condensed milk gives you a richer, nuttier experience, great for savories from mashed potatoes, to mac and cheese, without all of the excess calories of heavy cream.

Evaporated milk has a richer, fuller, slightly nuttier taste that powers up foods that call for milk, without resorting to the high fats of a heavy cream. Every store in North America pumps Carnation. So why have I switched to 365 Organic, especially because it’s quite a bit more of a dent in the food budget?

There was a time, as your average consumer, just like y’all, that I thought “organic” was another fad label. Having spent more time researching what we cook with, and having visited an organic farm or two recently,  the magic is in the method.

Animals that are treated better, and graze openly, instead of being packed into big, feces-muddy lots with troughs of feed, produce better milk.  If you’ve read up on my Buying Better Butter rant, you know that grass-fed cows produce some really amazing milk.

Organic does not always mean grass-fed though. Some organic operations still use grains, but their feed isn’t full of fillers.  Whole Foods’ 365 brand has consistently sourced some of the best product. Does it matter?

Yeah. It does.  You are what you ingest. As a home chef, you’re also looking out for your family.

Carnation has gone Johnnie-Come-Lately to its “organic” evaporated. Is it as good? Maybe. Given their decades of not giving a damn enough to produce their own, it’s arrival on store shelves has a sort of faux-Nestlesque, “we’re humoring you with the bare minimum,” that doesn’t  fill me full of confidence, though. How about you?  Meanwhile Whole Foods has always walked that walk.

WHAT DO I DO WITH IT?

It’s a go-to for everything that needs milk, with a more savory edge, that is cooked. 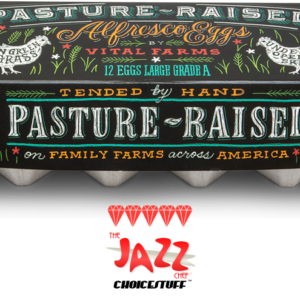 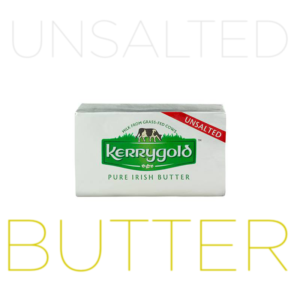 Find A Store Near You 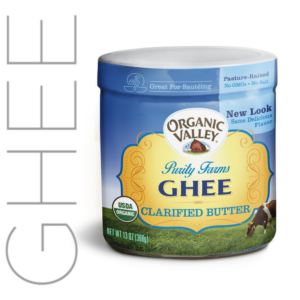 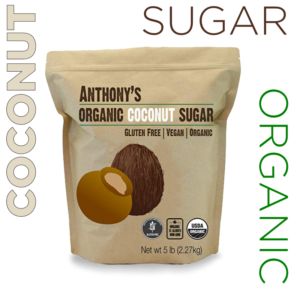 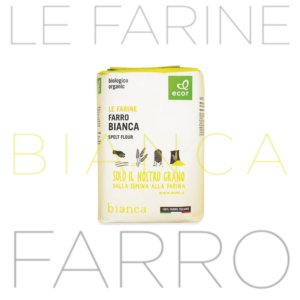 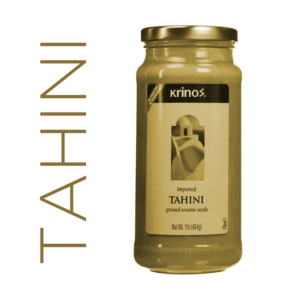 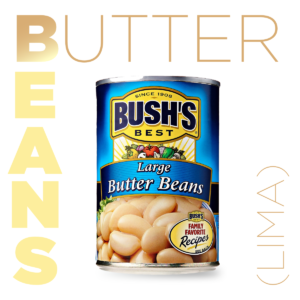