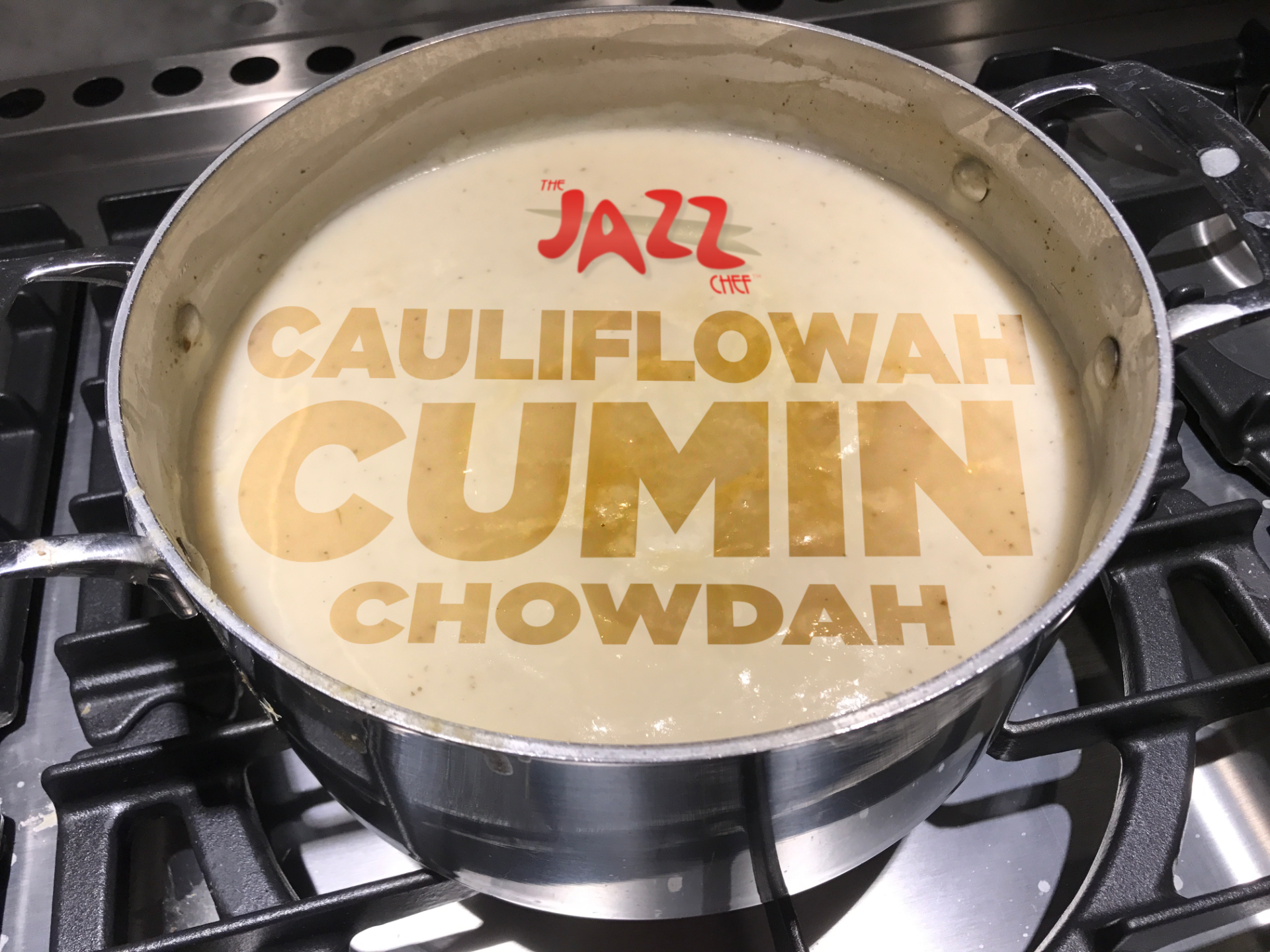 My confession: You know. You “experiment” in college. I used to be ashamed of it, but I can say it now:

My friend, who was a medical student at Columbia, talked me into taking an adventure:  A student Spring Break deal at the Club Med on the island of Guadeloupe in the French Caribbean. College girls, fabulous beaches, tiki bars, college girls, and, as I found out when we got there, puréed soups.

Each night started with a different  potage (soup), taking advantage of a good supply of vegetables that were grown on the island by the hotel, an early stab at sustainability by the French owners.  Simple vegetables, a carrot-ginger. or a potato leek, or a lentil, combined with a spice or two, can create amazing flavors. These potages were hearty, nutritious, and so fibrously filling, that they kept you from over-indulging on the later courses.

A few of us played beach volleyball in the afternoons with the kitchen staff. They worked out their aggressions on the guests who were willing to endure their volleyball Thunderdome.

David, the Potager (soup guy), looked more like Goliath out there. He had a big mane of black hair, a rocket serve that could leave a huge welt on your arms if you actually stopped it. He always sported a massive, and confident grin, a visual affectation that telegraphed his palpable Parisian smugness. He had a right to be cocky. He was the kitchen’s rock star. His soups were the opening act of every evening’s meal. One day, a few of us were allowed to come to the kitchen. I discovered David’s secret weapon was not a slingshot, but steam! He didn’t drown the vegetables, only adding enough liquid to make his soup, and leave enough room in his massive pot to allow for the  steaming of his vegetables before puréeing. It maxed out the flavor and nutrition!

Fast Forward thirty-five years to 2017, in Killarney, a charming coastal tourist town south of Cork, situated near beautiful parks, on the verdant coastline of Western Ireland.

These days the big draw is a tiny rock of an island, Skellig Michael,  recently made famous by Luke Skywalker’s appearance on it in final scene in Star Wars Episode VII.

The chef at the amazing Brehon Hotel, Charlie Byrne, rekindled my romance with puréed soups. His wicked wonder is a cauliflower soup, with a toasted cumin seed.  The cumin seeds compliment the cauliflower brilliantly!

This is my more humble, and low-volume home homage to the soups of the Caribbean and Kilarney, with a lot of the heavy fats lifted from past recipes that I’ve tasted/reviewed, that rely on a lot of butter. Fats are a necessary part of our diet, but too much is a bad thing. Fatphobes, don’t freak out about the cream! 118 ml/ 1/2 cup, distributed over 12 servings, is only 10 ml per 148 ml serving (5 oz). By contrast, a pat of butter is about 12 ml. (1-1/2 tsp.)

It’s simple, easy to make with a good blender or an immersion blender (my fave). It’s also really  inexpensive!

The Jazz Chef’s Cauliflowah Cumin Chowdah goes great with slices of a nice crusty French bread. It can easily be frozen/reheated.  If you do freeze or store, you may need to add a little water to thin it.